Here is the 4th part of Nasir’s tutorial on transformers. The 3d one was Losses in a transformer. If you want to write for the blog just like Nasir, don’t hesitate and send us a mail.

Current can only flow through the circuit if it is closed, i.e. only if the secondary coil has a closed circuit attached to it, called the load, only then the current will flow through it. The load on a transformer can be of several types:

No Load Behavior of a Transformer

These two components can be vector ally represented as follows: 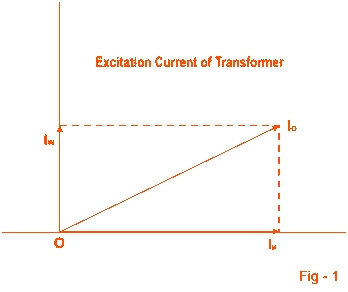 When the secondary coil is open, the back emf produced by the current of the primary coil does not let this current flow to the secondary winding and hence the circuit does not complete and we get no output power. 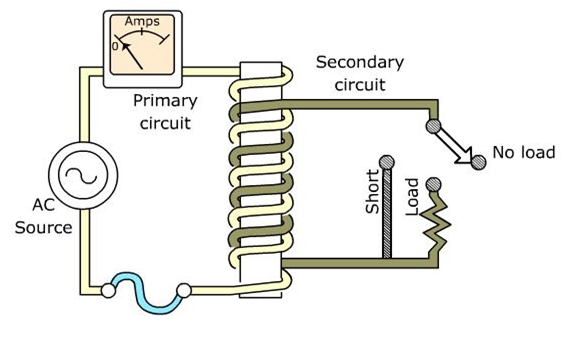 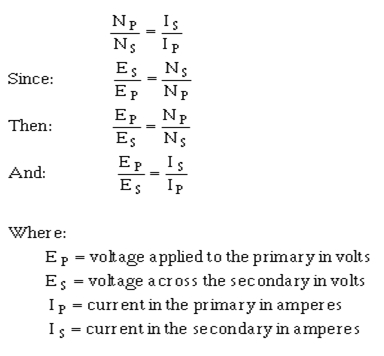 And finally we can write all the above expressions into one equation, which is:

n is called the Transformation Ratio. 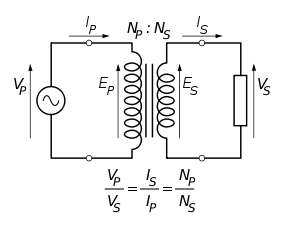 That’s all for today, in the coming post we will check the difference between the Series and Parallel Transformer.

We can join transformers both in series and parallel configuration to increase different parameters. So in the coming we will check what the differences between the two combinations are.