When I was a young engineer, I often wondered how some (some!) seniors were able to know the source of the fault just as we started to report to them. With decades of experience behind me, now that is quite understandable, while I am sure, younger people must now be having similar thoughts about their seniors. 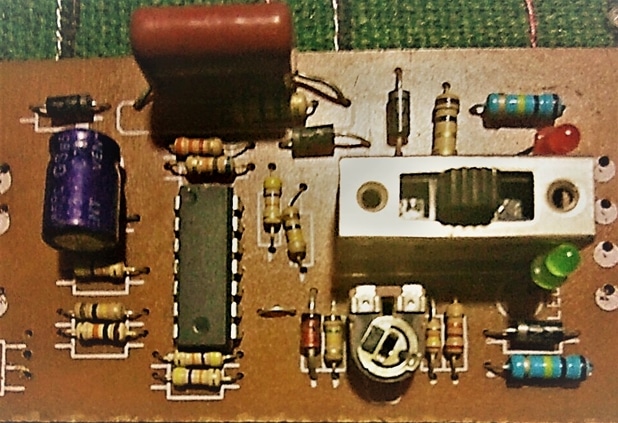