Yasser sent us an article about electrical protection systems and chose to focus on design and installation.
We thank him for bringing more knowledge for our electrical engineering community.

If you want to do the same, please send us your articles by mail.

What is a power protection system?

A system which is responsible for protecting electrical systems from faults by isolating the faulty part from the rest of the system, so power is not disconnected from healthy parts and this increases system reliability and efficiency.

Current and Voltage Transformers: to get measurements of current and voltage for the protective devices to be able to operate in proper way. The selection of CT & VT should consider step down ratio and maximum current to prevent core saturation not to get false readings.

Circuit Breakers: are the most powerful devices in the system as they are responsible for closing/ opening the system based on relays command which will be discussed in the next few lines.

Protective Relays: are the brain of a protective system, they use the measurements from CT and VT to check whether the system is working properly or there is some kind of fault. In case of faults the relay sends a trip signal to one or many circuit breakers to disconnect the faulty part from the rest of the system. There are many types of protective relays as follows: 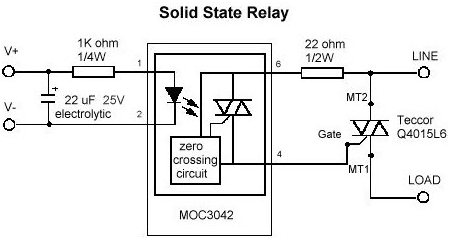 Batteries: they are very important in any protection system as they are the backup supply for protective devices so as to be able to operate even in case of power loss.

Communication channels: connectivity between power system and protective devices is so important to make the whole system visible to each other. And to make the proper decision based on the status of systems’ devices. 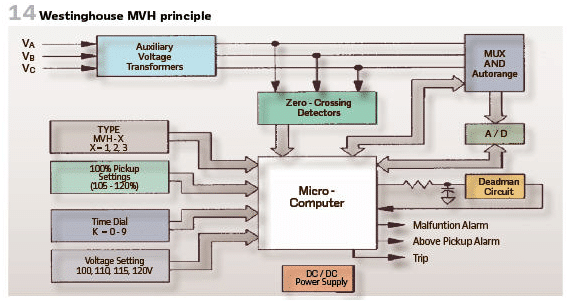 After having an overview about the components of protection which can be implemented to protect the system from many faults, now we mention the most severe faults which can occur in any electrical system.

So as the protection system implements many protective devices, we need to have a look and study on something very important which called coordination. As without the coordination study, our system will be useless.

It’s the process of determining the best timing and which device to operate to prevent large sections of the system to be out of service. In the past the coordination was done by log –log papers by drawing the current – time curves one above the other to be able to determine which one is going to trip first and so on.

The best practice is to divide the system in many protective zones (transmission lines, generators, substations and etc…). Each zone should be overlap with the neighboring one so the system is fully covered and protected by the protection system.

Finally the governing point is the performance measures. In other words, how correctly the system will work when it’s supposed to operate, which is called the reliability and dependability.
Also the cost versus performance is an important factor. So when designing a protection system we need to have firstly an overview about the system and then go deeply into each system element to make the best choice and practice of protection system.

Thanks for reading,
Yasser.

Do you have more to share with the community about this topic?