The coordination of protections is a study of the interfaces between the protection scheme and the system overcurrent, considering an operation sequence between the different existing protection devices, in order to guarantee the selectivity of the system. 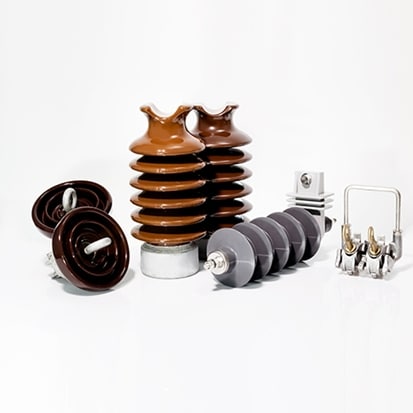 Also, coordination of protections is commonly used in medium voltage distribution networks and low voltage systems due to the nature of the network itself. Read Electrical Engineer Nico’s writing about the topic below…

To briefly explain how system selectivity works, the protections operate to isolate the faulty part of the system, trying to maintain most of the system healthy and running.

The main objectives of the Coordination of Overcurrent Protections are to determine the main characteristics, their nominal values or ratings and setting of overcurrent protection devices that reduce equipment damage and disrupt short-circuits as quickly as possible. These devices are normally used so that in conditions of failure or overload, only a part of the Electric Power System is suspended. The coordination study of over current protections is the comparison and selection of the operating times of the protection devices, normally downstream within the power system. The protection system will operate during fault conditions of the Power System. This study should include all devices from the utilization equipment to the power source.

As a result of the coordination study useful data can be obtained, for the selection of:

Classifications, characteristics and settings of the low voltage circuit breaker. 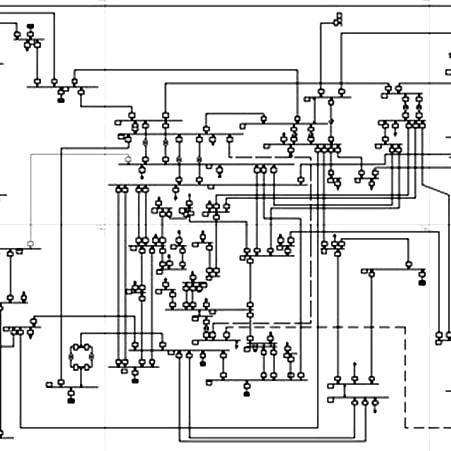 When protective devices are used in new installations, electrical equipment classifications often change before starting operations of the facility, but after having ordered the protection devices.

The changes should be anticipated at the moment of selecting protection devices to ensure that the overall characteristics are sufficiently flexible in order to protect the individual load or the branch circuit.

In a Power System, the Protection devices act as main and others as backup. The main protections work as the first line of defence against strong damage caused by a fault or by some irregular operating condition. The backup protections operate when the main protections cannot solve the abnormal conditions.

The main protection devices are mainly configured to clear the faults as fast as possible and prevent undesired power outages.

Backup protection devices and their configurations are calculated to work under predetermined time interval afterward the primary device operates. Therefore, the backup devices should operate under all conditions of fault for a period of time larger than the operating time of the main protection devices. For most applications, the operation of the backup device isolates the circuits in addition to the faulty or overloaded circuit. Therefore, a greater part of the power system is interrupted with backup protection.

For the study of protective devices, on different occasions should choose between protection characteristics and/or the selectivity capacity of the device. The designer expertise may lead to one alternative over the other; the main objective would be in favor of protection over selectivity, however, the choice made depends on the equipment damage and the effect on the process.

In existing installations, system configurations and operating conditions are tending to change in regular basis. A new coordination study should be made to verify whether the available short-circuit current has a significant variation or identify significant alterations in the load of the power system that can increase the normal operation variables. 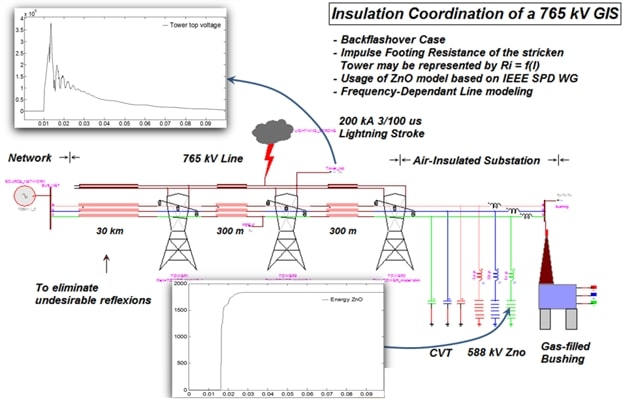 Definitely, when an unexpected failure occurs in the periphery of an existing system and isolate large part of the system, an investigation a study must be performed in order to validate the pertinence of the existent protection coordination system. An event of that magnitude may also indicate the need or replacement or reconfiguration of the protection devices.

Thanks for reading your fellow electrical engineer Nico!

Give your impressions in the comments below :)