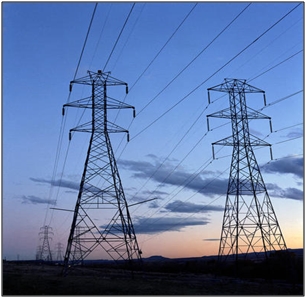 CA results of each element of the power system being studied are evaluated against the safe operation and stability limit for that element.

All the violations are recorded in the form of a list and ranked as per the severity of the situation with the highly overloaded elements on the top of the list.

The major and immediate attention requiring problems are usually covered up in the first 50 violations of the list.

For some elements there can be two limits, one short term and the other long term thermal limit. An example is the effect of the ambient temperature and the overload duration on the operating limits of the transformer and transmission lines within the safe range.

Depending on the operating state and the configuration of the power system whether the load being light, medium or heavy, stability limits can also be present for lines and interconnections. For CA to check these limits it is required by the user to select these options. 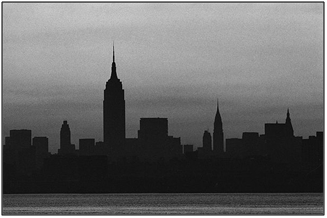 When a real network is being considered, if after the occurrence of first contingency event the limits are recorded to have been exceeded the limits, the protection equipment of the network will come into working state and the overloaded equipment will be removed from the power system.

Due to this action other various lines may get overloaded with flowing outages as a result. This could lead to the collapse or failure of the whole system leading to black out.

The CA is very helpful under these conditions which help the system planners to evaluate the outcomes of an outage leading to such a situation and the possible secure operating limits and restrictions which need to be set for the power system under a similar or even aggravate situation.

Using CA the network engineers form a list or collection of the actions that need to be followed in severe situation in a cookbook especially for the system operators. This helps the operators to deal with any kind of emergency situation regarding the power system.

It also serves as an on-line tool to provide assistance to operators to help them understand unfamiliar situations and of ways to deal with such crisis.
The method to do this is to consider the possible outage events likely to occur and their affects. 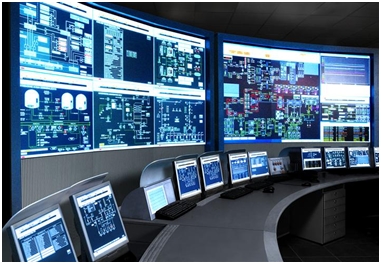 Like every method this one too has few shortcomings. It is known to work best if the purpose is only to plan the outages while as an on-line tool it is not much acclaimed.

Because of certain other shortcomings the capability of CA can be affected limiting it to detect problems beyond the instant control area. This could highly influence the control area or cause problem in the conversion of the huge amount of numerical results in order to obtain information and intelligence important for the use of operations.

By improving and enhancing the communications architecture more frequent, top quality and greater coverage would be possible which will help reduce the shortcomings. This would lead to the use of CA as a self-healing grid which is the main objective of the IntelliGrid Architecture project.

Shortcomings requiring immediate attention are being listed below: