Marvin M. sent us a nice article this week, so we tought we should share it with you. If you too want to be published on the blog, just send us a mail :) we’d be glad to discuss about it with you.

But for now, enjoy this article!

“I am sure nobody would want to grope around energized equipment, rotating shafts, variable drives, and power tools in the dark or dim light. Illumination is vital for all industries. The risk is injury and death. For this reason, it is important to install proper lighting systems in all sections.

Experts suggest that 75% of the lighting should be primary while the remaining for emergency lighting systems accounts for 25%. The following highlights the standards, emergencies lighting, monitoring, and control as well as recommended locations.” 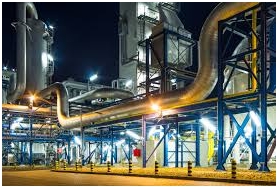 Industries use the following lamps. Lamps, in this case, means equipment that produces light

Most plants have an included step-down transformer to provide the right voltage for the lighting system from the grid. The separate transformer for lighting prevents frequent blackouts due to the voltage fluctuations associated with the primary transformer feeding the LV and MV equipment. The three-phase supply should have 4-pole switches or circuit breakers. This ensures that the neutral is always open when the panel is de-energized during maintenance.

From the panel, each sub-circuit should be a single-phase consumer circuit, with one wire from the single phase, and the aforementioned neutral from the panel. Alternately, install a single-phase two-winding transformer to ensure that the voltage matches for all the light fittings.

Other than the general illumination, the following are key lighting installations:

Emergencies in substations and plants are always significantly risky considering the equipment and voltages in the installation. Prompt evacuation from the premises is important. The event may result in primary power loss, so emergency lighting is crucial in such situations. The evacuation should not be a risk by itself due to poor lighting. 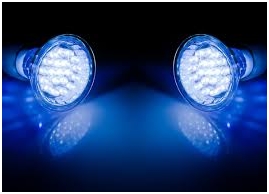 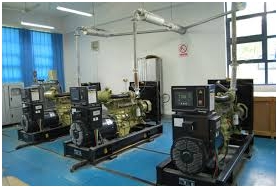 The best option for a substation is to install an automatic system to switch on the lights a quarter of an hour before sunset, and to sunrise and in times of reduced visibility, as well as a manual override system for unusual conditions, or during maintenance times. The accompanying user interface in the control rooms should indicate the real-time state of every light and fitting.

Addition systems in case automatic switchover to a secondary system in case the white lights control system fails, with a corresponding indication in the control room.

This is all you need to know about substations and plants’ lighting systems according to Marvin. Do you see anything to add?