Marvin M., one of the most active members of the Electrical Engineering Blog community chose to tell us about power grids.

The introduction of distributed energy has had a significant impact on energy provision and management. The need to meet the consumer demand, as well as improving efficiency in the existing supply, has seen governments and power supply companies implement distributed generation, especially distributed renewable generation (DRG).

The factors that have seen the tremendous adoption of DG into existing power grids include the following: 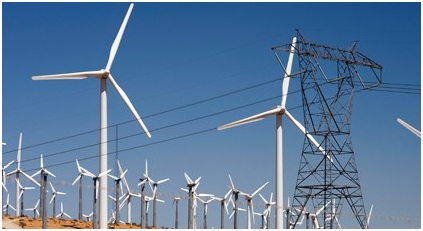 A number of varied challenges affect the integration of renewable energy into the grid. However, the benefits associated with the power injection far outweighs the problems. The primary challenges include the following:

However, to benefit from the integration, there is a need to adopt cost-effective ways to link and manage the two. Engineers and technicians should first evaluate the capability of the existing setup to receive the input, invest in knowledge on the load evolution, and growth of the injected power, and finally, the cost-benefits of the integration.

As usual, very interesting essay Marvin! What do you all think about it?