Presence of Harmonics in electrical circuits over the years has become one of the most important areas of concern for almost all the utility companies world over. Keeping harmonic levels as minimum as possible is extremely important for healthy grid operations. Let us examine the aspect of Harmonics in detail.

We all know that the electricity generated and distributed takes a sinusoidal wave form. This wave form is generated at a frequency of 50 cycles / second (or 50 Hz). It is also known as main/fundamental frequency waveform. This is the ideal waveform that is suitable for smooth operations of various electrical equipments, appliances connected to the grid. 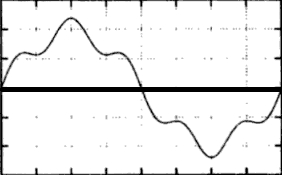 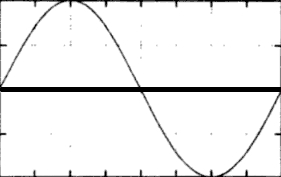 Harmonics are generated by various electrical equipments connected to the electrical grid.

Presence of harmonics is not good for both utility operators as well as individual customers. Various adverse effects of Harmonics are as follows:

This in turn puts strain on the network

Presence of harmonics is not good for both utility operators as well as individual customers. Various adverse effects of Harmonics are as follows:

A Harmonic filter helps to trap the harmonic frequency thereby freeing up the fundamental frequency. In this, the filters are tuned to specific harmonic such as 3rd, 5th, 7th , 11th.

A Harmonic filter provides low impedance to tuned harmonic frequency and bypasses it to earth and thus eliminates harmonics from power supply.

It is extremely important to control harmonics due to their undesirable effects. Utilities and consumers both are fast realizing the importance of controlling harmonics in the network.

Many utilities are making it mandatory for consumers with high non linear load to install harmonic filters.