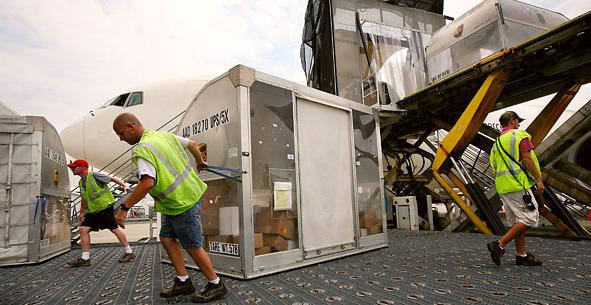 Harmonics-related malfunctions are fortunately few in number nowadays. The main reason lies in the importance given to harmonics analysis in installation design. International standardisation has been tackling these phenomena for many years, and the standards and recommendations in force have produced results.

The other reason is the fact that harmonics are phenomena whose effects are felt in the long term and difficult to distinguish from the natural ageing of equipment.

There are, however, some more or less spectacular cases of malfunctions, linked essentially to the following phenomena:

This article will concentrate on the first case of Overloads of power factor correction capacitors.

Overloads of power factor correction capacitors may occur when there is resonance. This phenomenon is linked to the presence in the same system of capacitors and sources of harmonic currents (most frequently, variable speed drives).