We electrical engineers have our own glossary so when we see the word FACTS we know that it doesn’t mean the things that are indisputable, but Flexible Alternating Current Transmission Systems.

My name is Yasser and I want to go back to the basics with the Flexible Alternating Current Transmission System. Enjoy!

The evolution in power electronics regarding high current and voltage is very obvious which reduced the cost of energy in many applications by many ways including transmission of current over very long distances and reduction of the cost in renewable energy applications.

Figure.1 some of the FACTS controllers | image: slideplayer.com/slide/4403126

Capitalizing this evolution is one of the main goals FACTS controllers care about so the flow of power is now always controlled at transient and steady state conditions.

There are also many benefits from using FACTS controllers including:

Where can we find FACTS controllers?

Commissioning of FACTS controllers differ from location to another around the world. Here are the most common parts:

How can we measure the effectiveness of FACTS controllers?

There are many analysis tools that can determine using the following factors: 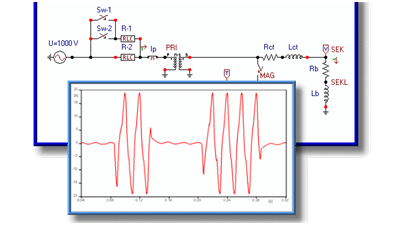 As we just mentioned above there are FACTS controllers for transient and steady state. We will discuss some of those who are intended for steady state:

There are many and many FACTS controllers that we didn’t have the chance to discuss here and there will be others to be developed in near future. So the more you are up to date with this amazing technology, the more you will save your money, reduce your cost and safe the power system.

Thanks for reading my essay,
Yasser.

Did this back to basics article about FACTs help? Ask your questions or submit your comments below.