What are Power Harmonics ?

The presence of power harmonics in electrical systems means that current and voltage are distorted and deviate from sinusoidal waveforms. 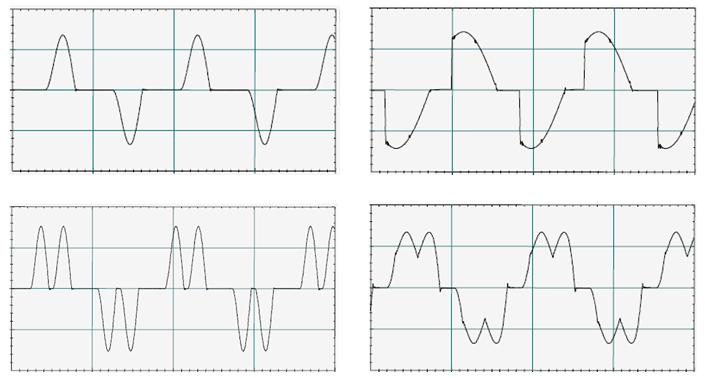 Electrical Equipment comprising power electronics circuits are typical non-linear loads. Such loads are increasingly frequent in all industrial, commercial and even residential installations and their percentage in overall electrical consumption is growing steadily.