When response of a dynamic system is expressed as a function of time it is called time domain analysis. This analysis can only be applied when nature of input plus mathematical model of the control system is known. It is not easy to express the actual input signals by simple equations as the input signals of the control systems are not fully known. There are two components of any system’s time response, transient response and steady response.

The dynamic behavior of a system is manipulated and judged under the application and working of standard and typical test signals. The characteristics of an input signal are constant acceleration, constant velocity, a sudden change or a sudden shock.

There are four types of typical test signals: Impulse Step, Ramp, Parabolic and another important signal is sinusoidal signal. 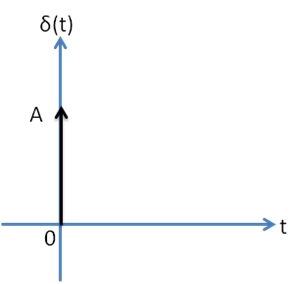 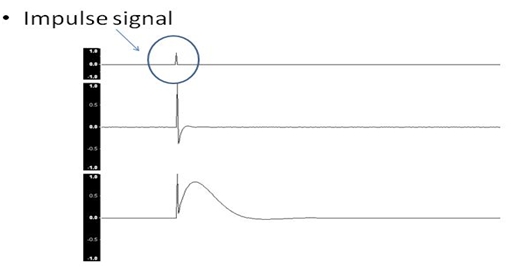 When A=1, the step is called unit step signal. 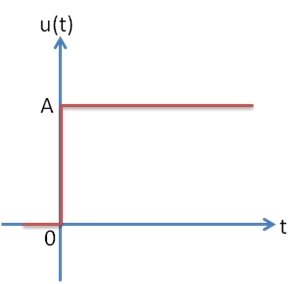 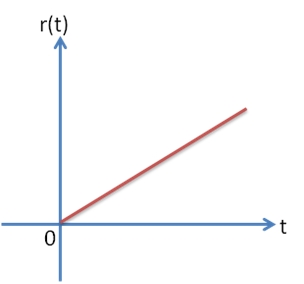 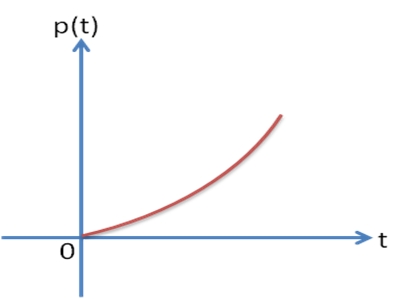 The typical test signals judge the performance and working of a control system in the time domain analysis. We discussed the four times of signals that are Impulse step, ramp, parabolic and sinusoidal. These all have different graphs and different effects. These typical signals determine the behaviour and nature of a dynamic system.

The next article will chain the tutorials of order of systems and we will introduce you to first-order systems.