Let Nasir tell you about first order systems and their response…

Just like him, you can publish an article on the blog, all you have to do is to tell us by mail. You can write about whatever you want (debate, tutorial, product review, observations, your status as an engineer or student, etc.).

Typical and standard test signals are used to judge the behavior of typical test signals. The characteristics of an input signal are constant acceleration, constant velocity, a sudden change or a sudden shock. We discussed four types of test signals that are Impulse Step, Ramp, Parabolic and another important signal is sinusoidal signal. In this article we will be discussing first order systems.

Response of a first order system

It is not much difficult to find the response of a first order system as the degree of differential equation is one. There are two important points on which this analysis is actually based:

Provided that, input is constant and t>0, where v (0) is voltage or current at t=0. Now we will see the unit responses with respect to first order systems and will see the transfer functions accordingly. 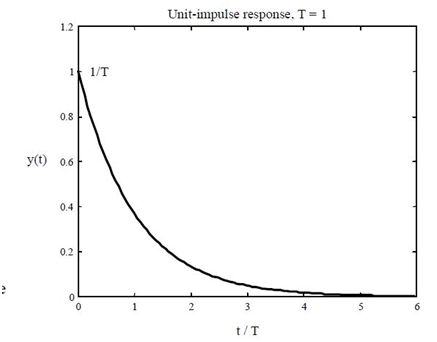 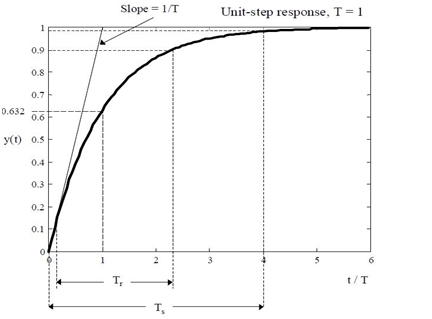 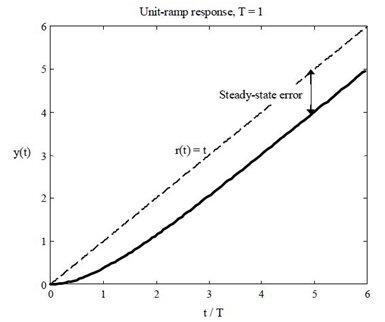 The upcoming tutorial will discuss the same aspects of second order systems so stay tuned. We have much more to study and share with you in the upcoming articles.