What Is Energy Crisis? 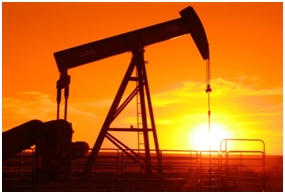 Energy crisis has been an aggravating issue for world for the last few decades. The main reason for the crisis is the world’s dwindling energy resources & lack of proportionality of energy between nations. The oil prices have surged up to such levels that it has become very difficult for Power Plants to use oil as fuel for generating power.

Main reason for this upsurge in oil prices is the political instability in the oil rich nations. Energy crisis has turned out to be the most pressing issue not just for developing nations but also for developed nations. According to a survey by IEA energy usage has skyrocketed in the last two decades because of rapid advancement in technology, industrialization & increased dependence of users on energy. It is predicted that this trend will continue to increase over the next few decades & keeping theses stats under consideration energy crisis principally becomes a global concern.

This post will unfold those factors that aided in Energy Crisis becoming a global concern and would also explain sequentially on how to resolve each factor & which measures must be taken to use & generate energy economically. 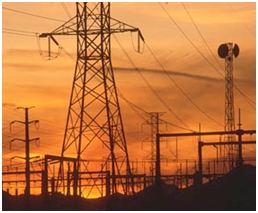 The demand for energy continues to increase in growing world economies such India, Pakistan, Bangladesh etc. The main reason for this increase in procurement of energy is industrial expansion & rising population. However, these countries lack the proper infrastructure & power system network to furnish their growing energy needs. Most of the power generation is through the use of old technologies & topologies which lack the capability to effectively convert the burning fuel’s energy into useful power. The efficiencies range within 25-30%. As a result of which a lot of energy is wasted at the point of generation. The distribution side is not good either due to the increased transmission losses & poor conductors being used for transmission. The transmission network is antiquated & needs an upgrade to avoid the losses. Frequent load shedding’s in these regions has exacerbated the crisis further as it had affected the industrial growth adversely.

Now let us look at the developed countries & discuss what the pressing issues are for them. The very first issue is the increased oil prices. Most of the oil & gas reservoirs of world are in hands of few unstable nations. Amongst these include Africa, Iran & Persian Gulf which cover more than 75% of the total earth’s reserves. For Europe, ceaseless supply of natural gas has always been a concern as Russia is not a reliable source. As a result, governments of developed nations want to invest more in the areas where they could generate energy using their own resources in order to avoid dependence on other nations.

How to Resolve the Crisis?

There are numerous resources for sustainable energy in the world. However due to lack of technology these resources still need to be discovered. Though, one must look at the alternative energy sources which could be employed to generate pure energy without affecting the environment. Solar, Wind, Biofuel, Geothermal etc. are sources for clean & surplus energy. Amongst the alternatives highlighted Solar Energy, seems to be the most realistic one in becoming the cardinal source of generating clean energy for world in coming years. 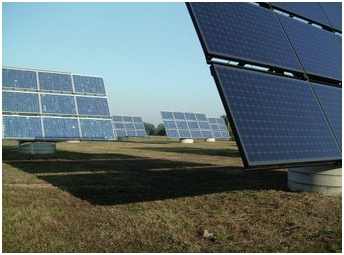 The cost of Solar panels is still much high for utilizing this alternative source of energy for power generations at developing nations. However, there are hopes that within the next decade solar would be the primary source of power generation in most of the countries.

According to a recent projection by IEA solar power would replace the conventional power generation schemes at majority of countries within the next 50 years. Still there are many design issues along with power quality & quantity and need to be taken care of before the traditional grids could be transmuted to solar grids.

Another way to tackle the global energy crisis is by using the generated energy efficiently & sparingly. We need to slow down this increasing trend of energy consumption & be more intelligent in conserving. Apart from the user end, power plants need to be upgraded with latest technologies to utilize most of the energy generated from the burning fuel. Spinning Reserve has been a concern for power plants for quite some time & proper solution needs to be researched to avoid wastage of costly fuel.

Today, we can see many companies trying assiduously to make Smart Grid an engineering reality. Smart Grid, is an intricate system of power conservation & distribution.

The set up involves incorporation of sophisticated algorithms to manage the distribution for higher performance not just for consumers but also for power utilities. Micro grids which serve as a perfect solution for power system could turn out duly handsome when incorporated with the Smart Technology for improving the power quality, reducing the carbon emission & increasing reliability. Micro grids address the issue of increased energy demand through efficient distribution. Already, world’s power giants such as GE, ABB, and Siemens are investing exorbitant sum of money in the research & design of these new power plant topologies. GE claims to transmute the conventional grid to the Smart Grid within this decade. 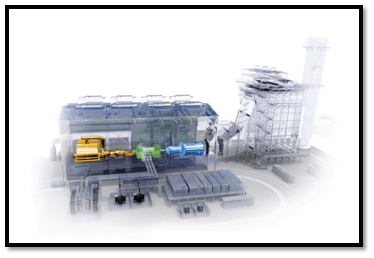 By utilizing the heat that could have been wasted in the absence of another turbine the overall efficiency of the system is increased to 55-60% which in case of single steam power turbine could not be achieved more than 35-40%. Siemens broke all previous records of efficiencies attributed to CCPP with their newly designed turbine achieving an efficiency of 60.75% during the test run. 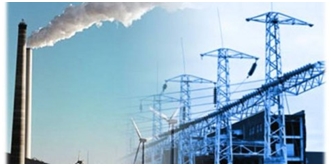 Besides just looking on for energy sources we also need to tackle the issue of Global Warming which has also become a much more agitated one. We are still on the way of finding effective sources of clean & pure energy but until then we must reduce the impact of CO2 emissions on the environment.

This could be made possible through the use carbon capture and storage (CCS) technology which involves capturing the residual CO2 & depositing it at specific storage sites rather than releasing it in the atmosphere.

Need of the Hour

From the above text, it is quite apparent that there exists as a solution oriented model which may work out for mitigating if not uprooting the energy crisis. Many of the issue could be addressed with the technology at hand to cater the imbalance between the demand & supply of energy. In parallel to this, research needs to be completed on renewable energy resources so that they could turn out to be the replacement of world’s increasing energy demand in the long run.

What Is Energy Crisis? Which factors aided in Energy Crisis becoming a global concern? How to resolve each factor and which measures must be taken to use? Let’s discuss this very alarming topic!