Hi there, it’s Steven Mill! Check my last article and feel free to give your impressions.

Technological advancements have urged the humans to explore a variety of new research and development arenas. Subject specialists and field engineers are committed to explore and probe each and every aspect of the universe. They are determined in making such discoveries possible that are of maximum benefit to mankind.

In the same quest of making almost every phenomenon discernable as well practically utilizable, researches and experiments have been conducted on Single atom light switches.

What is a single atom light switch?

Quantum scientists have been trying hard for the past few decades in bringing about such a technology that thoroughly manipulates the laws of quantum mechanics for their own operation and benefit. Development of a single atom light switch is an extension of this phenomenon.

Even though the concept behind single atom light switches seems exceedingly simple, the process in reality is quite difficult. Research and experiments have indicated that in quantum light switch, the single atom plays the role of a transistor in photons.

The process of interaction between light and atom is controlled by placing the atom in a specially designed high-finesse cavity. It is ensured to take such a position where a photon can make a large number of round trips among the cavity mirrors. Atoms of resistant chemical materials such as rubidium have been used for the construction and experimental purposes of single atom light switch. 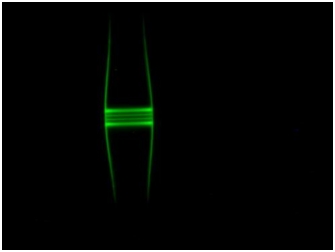 The above-mentioned picture depicts rubidium atoms being used as a light switch.

Implications in future and current settings

Given the fact that single atom light switches are acknowledged for being a great research product, they have some very long-lasting present and future implications. Some of them are as follows: 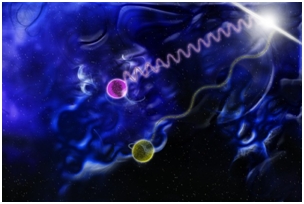 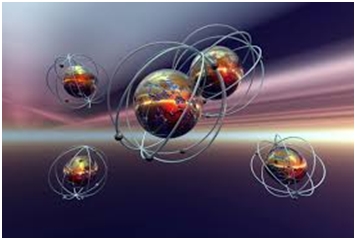 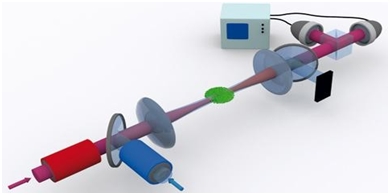 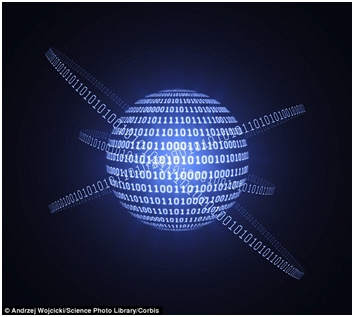 Undoubtedly, the remarkable and inspiring discovery of single atom light switch has qualitatively enhanced the scope of quantum physics. Along with this, it has also opened up the domain of quantum to comprehensively interact with classic and real world realms.

The fact that a single atom is able to control the passage of light ensures very bright and prospective future for domains such as quantum computing and communications. It can also be stated with high levels of surety that owing to the combination of atomic physics with photonics (study of light), abundant efficient quantum devices could emerge in the coming years and facilitate us to a great extent.

What is your opinion on Single Atom Light Switches?