What is a Terahertz wave?

Terahertz wave can be defined as waves, electromagnetic in nature with frequencies settled between 0.3 to 3 hertz. Tremendously high frequency waves, T-rays, T-waves are all names of the terahertz radiations.

The electromagnetic spectrum houses Terahertz waves in between infrared and microwaves. Owing to their special position in the spectrum, it seems quite clear and obvious that these waves possess dual properties.

Science has progressed to such a great extent that researchers and physicists have brought in to use the capacities of terahertz waves and are continually evaluating the prospective results obtained through them.

A recent research conducted by the scientist at Luz Wavelabs illustrated that an efficient model of generator has been developed. This generator develops signal quality by 1 million times as compared to the product relative to it, currently available in market.

Superb signal quality of terahertz generator bears testimony to the fact that in the coming years, fields for human security, transportation security, medical imaging and screening procedures would be thoroughly revolutionized. 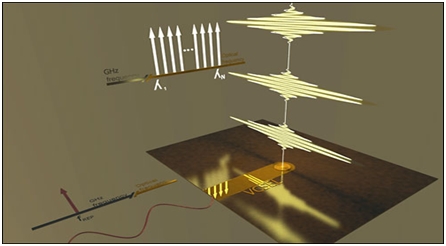 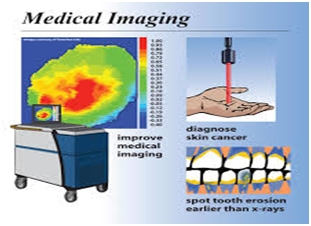 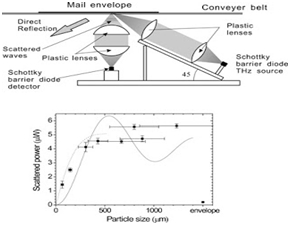 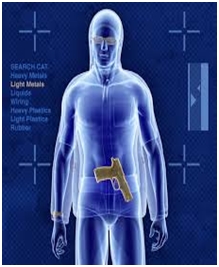 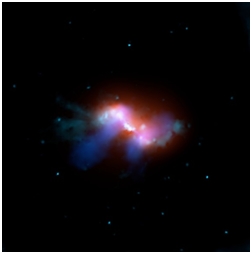 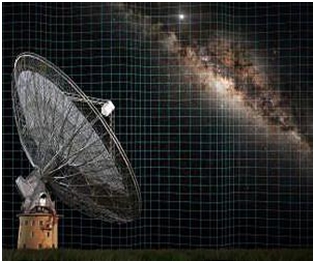 There is no denial in the fact that terahertz waves and development of generators that feature superb signal quality have thoroughly revolutionized the course of human existence. Scientist and researchers have rendered valuable research projects that aim in highlighting the efficacy of terahertz waves.

However, there remains a lot to be done as margins for improvement and development exists. Products making use of terahertz generators should be made easily accessible to the general population so they may equally benefit from this range of electromagnetic spectrum.

Alongside, this domain of research and application should be further manipulated to yield results that are of extensive benefit to mankind.

What do you think about this technology?