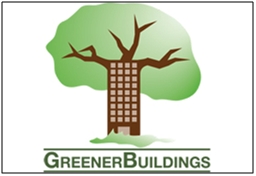 The impetus of technology has provided for the growth of consumer electronics. Much focus is being directed by countries to improve their state of electrical supplies and to make the process cost effective.

The term of ‘Smart Grid’ has become an oft repeated term in the electrical supply market. The focus of this approach is to bring closer an important stakeholder, the consumer. Centralized and decentralized power generation has become a common phenomenon now.

This has helped in two ways. Firstly, the competition has increased since people can choose from a number of providers, and secondly, in a bid to outdo their competition, providers are banking on latest technologies.

The Role of Government Incentives

As a consumer or a member of the industry, you should be aware of the government incentives and programs related to power supply and how you can benefit from them. The focal point of this post would be on the use of “Information and Communication Technologies” (ICT) for improving energy efficiency.

“ENERsip” is a European Union mediated program that stands for ‘energy saving information platform for generation and consumption networks. The focus of this program is to generate an adaptive, customizable and service oriented energy control system. On a second level, it uses communications and computing tools for real time generation of power analysis.

It is estimated that by the use of smart grid, the consumer can become ‘interactive’ participants in the energy supply chain rather than being the ‘passive’ users that they already are. Furthermore, with smart grid, the issues of fluctuation and other inefficiencies are catered too, resulting in lower energy consumption by at least 10%. 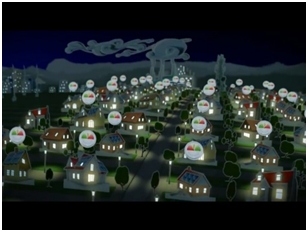 The ICT based model being developed by ENERsip levies on the principle that consumer can monitor their electricity consumption in real time.

Thus, you would be able to save cost and be efficient about your energy use. ENERsip monitors supplies and provide information regarding consumption and areas which need to be looked at (fluctuations etc.).

The real benefit is that the platform on which ENERsip has established their monitoring is easily accessible. Providers can use it to check the responsiveness of their electricity grid and general consumer can employ it for a reduction in their electricity bills.

The ENERsip model is focused on a number of attributes.

Another achievement from ENERsip has been the development of smart plugs that can connect to appliances and monitor the consumption. The data passes in real time to a concentrator which generates a data sheet. This data sheet is shared with the concerned party such as the user or the electricity provider.

Consumption data is valuable for a number of reasons. Electricity providers can be made aware of inefficient energy supply in time and can manage appropriate precautions. Users can know which of their appliances are consuming extra power and replace them.

From a business perspective, cost efficiency matters a lot. You can equip your office with these tools in order to cut down on your power generation costs.

Another interesting bit with the smart plugs is that they can connect between the appliances. So you have an energy consumption infrastructure that can be monitored even from a smartphone. Automated control is an ongoing area of research at ENERsip. 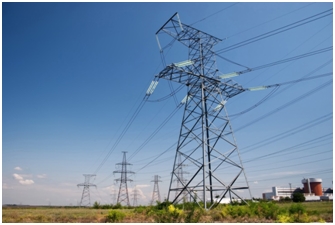 There are numerous problems with energy supply ranging from frequency mediated problems to sheer wastage of energy. Visualizing the issue and optimizing its use has been a focal point of incentive programs such as ENERsip.

It is possible for home owners to create a custom system with the help of ENERsip that can be predict peaks, anticipate the demand and control your generation in intelligent ways.

This can be validated from a study that was done which involved an ENERsip system. The potential energy savings observed were nearly 30% which is remarkable. (Source: phys.org)

We are living in a status quo where numerous countries are marred by either inadequate supply of electricity or have an excessive energy load. These issues can be catered to if the energy consumption employs conventional knowledge of electronics along with interdisciplinary areas such as ICT. Not only at the consumer end, but also the industry level, there are numerous benefits to be had. The areas of efficient power supply and a reduced consumption are very vital from today’s global economy viewpoint.

The ENERsip example provided in the post serves as model which can not only be used but also be used to develop similar models for homes, offices and industries.