When it comes to the usage of home appliances, one of the most important areas is that of short circuits. 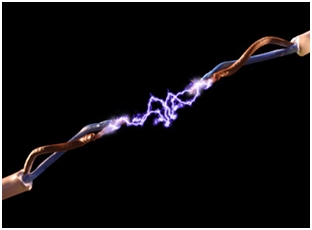 There are a number of reasons behind this issue, but the important point is that the issues can be resolved by opting for some measures.

The first thing to know about the domestic appliances that you use have a certain operating limit. Due to large scale consumption, some devices have “overshooting” issues.

The overshooting has a significant outcome; there is a direct contact between two points of different electric potential, leading to a short circuit.

In the case of AC supply, the short circuit can be either:

In the case of DC supply, the reason is either the contact between two poles or between the ground and the pole insulated from it.

In order to better understand and troubleshoot the issue of short circuit, there is a need to bring into account the underlying phenomenon. 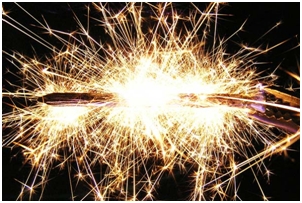 Basically, the short circuit results in a massive surge of current which the operating machine cannot sustain, resulting in large scale damages. According to estimates, short circuits are a major source of damaging equipment in the domestic zone.

Furthermore, short circuits mostly occur due to physical damages to the wire, malfunctioning of contacts, wet contacts, power fluctuation or merely the fact that the wiring is pretty old.

Opting for a solution

Now that the backdrop of short circuit has been explained, we move on to the solutions. The most commonly applied solutions are either fuses or magnetic circuit breakers. Mass production and improvement in technology has resulted in numerous solutions coming to the market. So how does the domestic user discern between a generic solution and the one that is needed for their homes?

When it comes to both fuses and magnetic circuit breakers, there are some important things to look out for. Before getting such accessories, notice the following parameters:

So when you get the protection devices, you can get values such as BC (breaking capacity) 4.5kA<BC<6kA and CC (closing capacity) 1.5BC. Now you have to notice that these devices are optimized for certain values. Now a fuse at 4.5kA is optimized for domestic scale while that of 20kA is for industrial scale. Choose the one that matches your need. 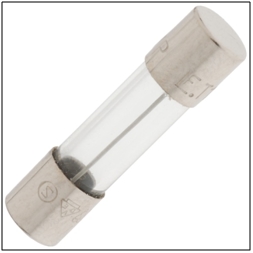 Fuses are mostly for motor protection and there are certain important considerations.

First of all, fuses are not viable for protection against overload so don’t use them for that purpose. If you are using a fuse for a motor power supply circuit, also use an overhead relay so that you are optimally protected.

Secondly, the size of the fuse should be just above the full load current of the motor.

As opposed to fuses, magnetic circuit breakers are optimally used in the case of low short circuit current.

On efficiency front, circuit breakers are faster than fuses. The work flow of the breaker is that they protect the device from short circuit within the limits of their breaking capacity. This is where the earlier discussion on BC and CC becomes relevant.

Using the information that has been provided above, domestic users can opt for a better choice. Whether you opt for a fuse or a circuit breaker is dependent on your appliances.

If you have heavy devices within your home, it is viable to have separate fuses for each device. In order to protect yourself complete, insure your electrical supply with circuit breakers.