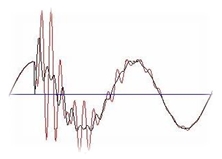 As per the classic definition is concerned, an instantaneous change in the state leading to a burst of energy for a limited time is termed as a transient event. The causes can be both external and internal, with the aftermath being sequential and affecting the other parts too.

In terms of response, impulsive would elevate in a period of 0.1ms and sustain till 1ms. On the other hand, oscillatory could have a frequency surge up to 5 KHz. One main analytical division is calculating these transients for benchmarking and trouble-shooting purposes.

How do Transients Shape Up? 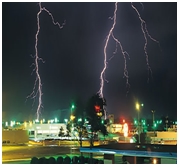 One of the causes of the creation of such transients is that of Lightning. Their mode of action is usually indirect and exerts it through affecting the power line. They generate induced transients by coupling into the power system.

Another cause is that of the routine utility tasks which include:

Another external factor that can contribute to the generation of transients is that of high wind or other stimuli causing poor connections in power distribution network.

On the internal front we have issues like device switching and arcing. This phenomenon is relevant in the case of induction motors which can produce high transients like that of recently energized transformers. The reasoning behind the transformer transients is that the magnetic field collapses when the transformer has been energized and leads to the transient generation.

Arcing emerges from issues in the working of breakers and contactors when the voltage jumps.

The most important segment of this post is that of the effect of these transients. One of the main issues is that there would be problems with accurate working of electronic equipment. With transient, the efficiency of the equipment is affected. In many cases, it is not possible to detect the fault and the life of the device is shortened.

This also has a harsh effect on the IC (Integrated circuits) and can result in getting them burnt out.

The effect on the motor is more profound in the sense that they are going to get heated up. Transient also interfere with the timing of the device and cause disruption in function apart from noise. The insulation is affected adversely and could easily wear down. In technical terms, the “hysteresis” loss is increased and that leads to more current being injected into the motor for the same output.

Another important effect is on lighting and how these systems can suffer from reduced performing capacity to full failure. This can be detected when at the distal ends of the tubes, rings begin to appear. These rings are usually dark and are produced by transients interfering at the anode. If the transient phenomenon is controlled, the life of such devices can be enhanced considerably.

While there is an effect on the devices, the distribution equipment is affected as well. The result can be seen when the contact area of breakers and switches degrades. In such cases, the breakers are going to act in a faulty manner and break the circuit on false accounts.

While the holistic view of transients and its impact has been provided, it is important to focus on the solution as well. So, this segment of the post would focus on the nature and working of transient suppressors.

The types can be multiple for suppressor as we see in the case of MOV, Zener Diode and others. These suppressors have been designed such that when the voltage is going to pass the threshold limit, the resistance would be lowered at minimal levels. That surge is then directed to the ground. In cases where the surge is higher than the limit of the suppressor, the equipment would get affected any way.

The ideal scenario would be the one where the voltage is not wasted and the equipment is protected as well. There are devices like Electro Flow that not only control the surge indirectly save energy but also save the device. It is able to perform the function of saving the energy and also protection by releasing the voltage out of phase.

Another method that is being used is that of magnetic relays. These are being employed in the cases of distribution systems and provide blockage against transients. There is generation of noise in this case though. An interesting development in the field of controlling and protection against transients is by Environmental Potentials. 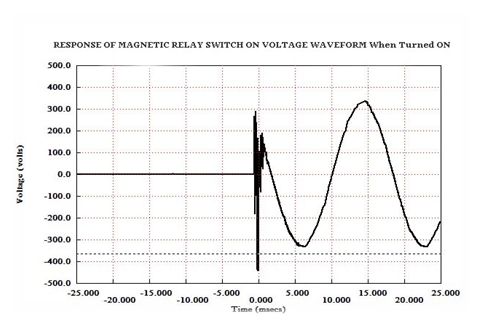 Their wide ranges of products from EP-2000 to EP-2900 are designed in such a fashion that they mitigate the effects of transients on electrical equipment. The technology used by EP to manipulate transients is known as Environmental Potentials’ Waveform Correction Technology. The technology was introduced by USA & is now branded to countries such as Canada, China & Japan. 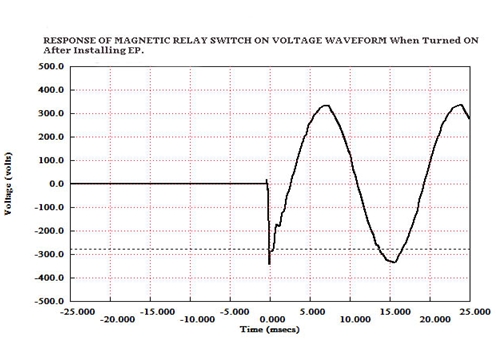 All that has been said about transients and its effect is to focus on the importance of better construction of devices. This is where design comes in center of attention and can be adjusted accordingly to limit the losses due to transients. In terms of design construction, it is important to allocate relevant research on avoiding generation of transients.

What do you think about it? Do you know other ways to remove transients without effectively altering the system voltage? Leave a comment.