As an electrical engineer, it’s important to keep your equipment clean to ensure a good maintenance.

What to do when there is “moisture” in the transformers? That’s the question this article will answer. 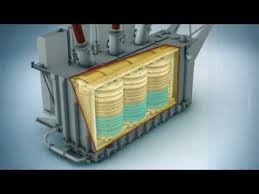 Measuring the levels of moisture in the transformer

Excessive moisture present in the transformer can be measured by using two methods, namely:

Drying out the moisture in the transformer 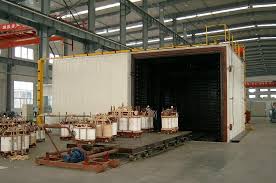 A transformer can be dried out by removing the core of the transformer along with its coil assembly, completely, and then heating them in a controlled temperature in an oven. Though effective, this procedure can be too expensive, inconvenient and tedious to conduct at regular intervals.

Fortunately, latest developments in the field of transformer technology have led to better alternatives of drying out a transformer effectively. Most important of them are: 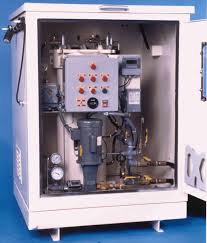 Though this method is sluggish compared to its counterpart, it is easy to perform. The procedure involves pumping oil through a press filter containing paper made filter elements. These paper elements are then heated and sprayed on to the transformer’s insulating system.

Since the hot oil contained in the paper filter elements has higher moisture absorbing ability compared to the cold oil, it tends to absorb the water traces present in the core and the coil of the transformer.

By continuing this procedure for a few times, excessive moisture present in the insulating system can be dried out to a major extent, if not completely.

This method is considered to be superior to hot oil flush method. The procedure involves spraying jets of hot oil onto the transformer’s insulating system, while being vacuumed simultaneously.

The temperature of the hot oil when combined with the vacuuming system, vaporize and suck respectively, all most all of the moisture present in the insulation system, leaving the transformer completely dry. 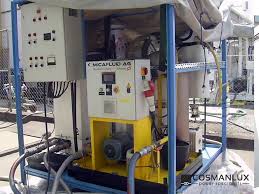 When this combination is also set-up with a cold trap, all the moisture that is vaporized and sucked into the vacuum pump is condensed into the form of ice, which can later be used to measure the extent of moisture/water that was present in the transformer before it dried out.

Furthermore, ice trap can also enhance the performance of the vacuum pump by instantaneously freezing the water vapor entering vacuum chambers by turning it into ice, and providing the vacuum machine with even more space to suck-in more water vapor, as and when the moisture evaporates.

A recent study conducted by the Monash University revealed that an accurate measurement of moisture present in the transformer using the aforementioned methods is very much necessary to increase the lifespan of a transformer.

In addition to this, it is also recommended that the transformer load, oil saturation levels, temperature raise and water solubility levels in the insulating oil of the transformer, are also to be regularly checked if the transformer is to exhibit maximum operational efficiency.

Well… Now you don’t have excuses anymore. You have all the steps to take care of your equipement. Did you find this article helpful?