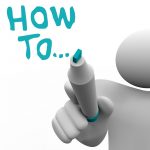 The electrical transmission and distribution losses accounts for most of the power losses in the entire system.

With that being said, let A.N explain us everything about power losses and tell us how to reduce them. If you want to be published on this blog, send us a mail.

Technical losses occur when the energy is dissipated by the equipment and conductors in the distribution lines. The losses depend on the network characteristics, and mode of operation. There are two categories of technical power losses; the fixed technical losses and the variable technical losses.

The fixed losses in the distribution lines account for between a quarter and a third of the total technical losses. These are usually in the form of heat and noise and occur whenever the transformer is energized.
The fixed losses are not influenced by the amount of load current flowing, but rather by 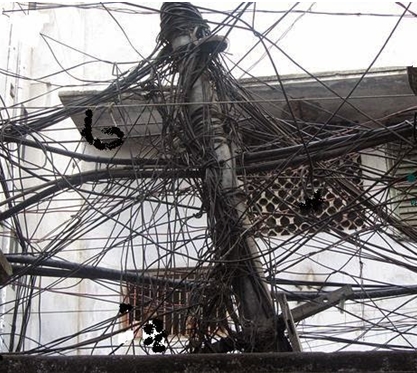 Figure 1: Distribution line that is not maintained properly | image: manojbpl.blogspot.com

The unmetered supplies are those that may be left out when estimated amounts are used to calculate the amount of power to bill for. In addition, some consumers may tamper with the meters to make them indicate less power than what is actually used.

The energy theft may occur when consumers tamper with the metering, or collude with the utility personnel to make illegal connections.

How to reduce power losses in distribution lines

Losses in the distribution of electricity cannot be eliminated, but can be minimized by proper planning of the distribution systems to ensure that power remain within limits. Some of the ways to reduce losses include; 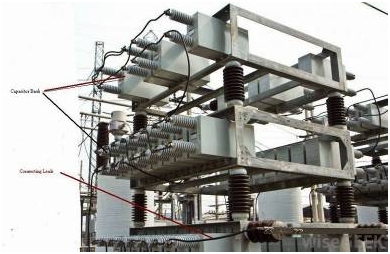 Power losses in an electrical distribution network can be minimized by proper planning and designing of the lines, use of efficient equipment at both the distribution and consumer levels. In addition, there should be periodic maintenance, and replacing of malfunctioning and energy inefficient distribution equipment and parts.