Check the last part of Nasir’s tutorial on Circuit Breakers. The next tutorial from him will be on Control Systems!

For a prolonged protection of the circuit the perfect choice of the circuit protection device and its proper installation is very necessary. So here we are discussing another type of circuit breaker known as the Polyfuse Circuit Breakers.

What is a Poly Fuse Circuit Breaker?

So firstly, I am going to explain what basically a poly fuse circuit breaker is? They are neither fuses nor circuit breakers when it comes to their physical construction. In fact, they are thermistors with positive temperature coefficients.

Thermistors are very small temperature sensors, made up of carbon. They work on the principle, that their internal resistance varies with the change in temperature of the environment where they are installed. 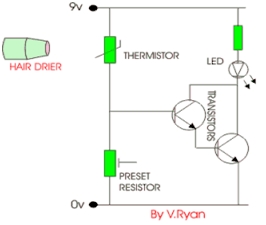 Now the question is that how does a Poly fuse circuit breaker works? 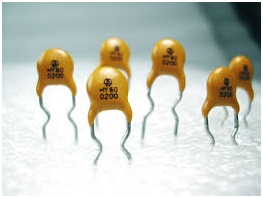