Check the latest article of Nasir (one of our members) from his tutorial about inverters.

There are two methods of controlling multilevel inverters: 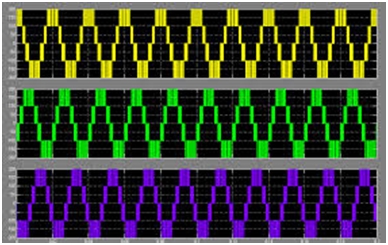 Three of the very basic and might I say the initial topologies are: 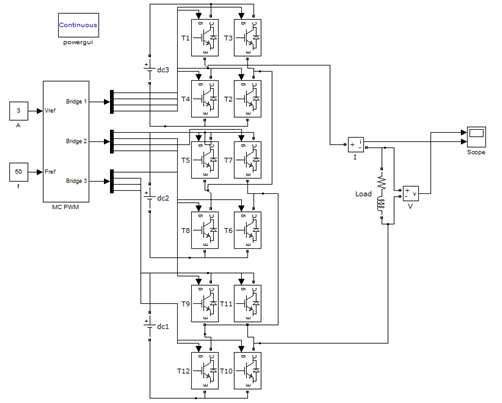 Numerous other topologies have been proposed which aim at combining the benefits of these basic topologies or removing their disadvantages. Few of the relatively popular ones are mentioned:

Abbreviated as GMLI, this cell has the capability to self- balance, which the previous topologies lacked. This comes really handy while delivering active power. GMLI has two voltage level cells. Each contains two pairs of diodes and switches and one capacitor in each cell. All these cells are connected in a triangle.

RVMLI is a relatively less popular topology. It first gives only half wave by sending only positive value and then by using a converter, it changes it into negative value half way through to give out a complete sine wave. 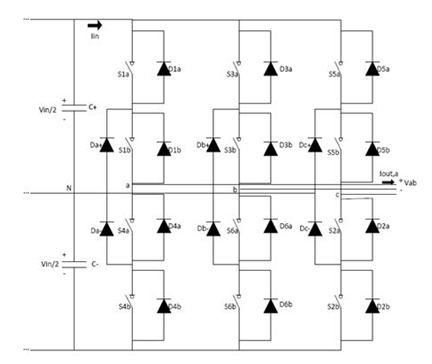 Modular multilevel is a new topology and as its name suggests, its design strategy involves modules. Modular approach has been accepted as an easier and better approach by many schools. Every module consists of half bridge.

Which of the topologies is the best depends, upon place where you use it and you requirements. There are many types of multi-level inverters, designed according to different applications and their uses. Some of the most important ones, which are widely used now a days will be discussed in the next article.