In this part of his tutorial, Nasir, one of the members of the Electrical Engineering Community tells you about Multilevel inverters. Will you find it helpful? 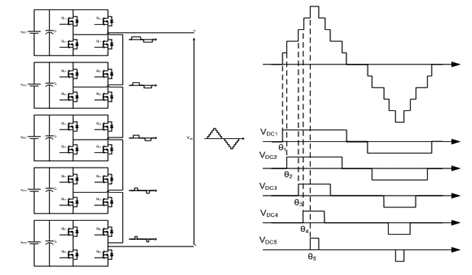 An electrical power inverter is basically a circuit that converts a DC signal into an AC signal. First things first… why do we need inverters in the first place? That’s simple because AC signal is more useful in our daily appliances and it travels easily.

Another million dollar question is what’s the difference between a simple inverter and a multilevel inverter? The answer to this is as follows: 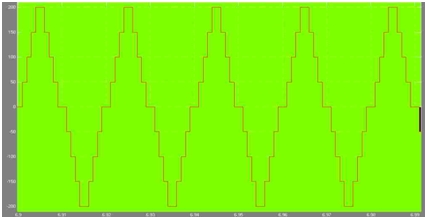 Working of a multilevel inverter

Without going into different topologies, I am going to explain the working of a multilevel inverter. Now the key function of inverter is the switching frequency.

To convert a DC signal into an AC signal we require fast switching of DC signal giving us multiple levels. This turns into a staircase wave that is quite close to a sine wave.

There are essentially three types of multilevel inverters:

A lot of research is still underway regarding multilevel converters, owing to their usefulness. According to some researches the latter two of the above mentioned types are being combined. Numerous topologies have been presented to make most out of these.

The output waveform can be of two types:

While converting from DC voltage to AC voltage, there are two methods or modes: 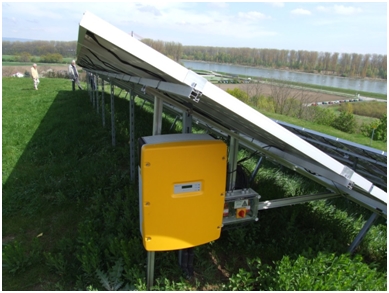 A lot can be said about the potential applications of Multilevel Inverters. They are usually used in industrial applications. Multilevel inverters are inarguably important in the areas where we need high power. Some areas of usage are:

This article only introduces multilevel inverters. To understand them completely you need to take an inside on their circuitry which will be discussed in our tutorials further.