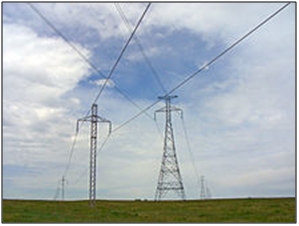 High voltage, direct current (HVDC) is the new means of current transmission. Previously the use of alternating current for the same purpose has been employed. But with the increased improvement in technology the methods are changing. The new emerging technology always serves as a cheaper source.

HVDC also provides the same benefit. When long distances are covered for the transmission of electric current a significant amount of electrical loss is observed.

This loss can be greatly reduced by the use of HVDC technology. Underwater power cables are a huge application of this technology. Usually there is a need to charge and discharge the cable capacitor when the means of transmission is alternating current. But with HVDC this restraint too has been eliminated.

HVDC technology has proved more advantageous over AC transmission because: 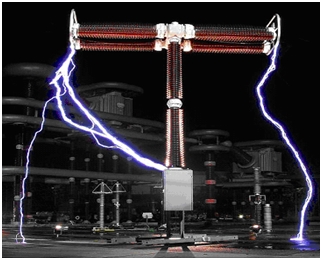 Two applications of HVDC are very widely known which include the AC network interconnections and renewable electricity superhighways.

This is a new technology that has been introduced and is based on HVDC tech. This advancement in HVDC tech provides greater benefits than the simple HVDC tech both technically and in terms of cost. The issue of small space has also been resolved due to the use of modular multi-level voltage-sourced convertors. This serves as a string connection between off-shore and on-shore grids for efficient power transmission. The grid efficiency is also increased due to the use of this technology.

What do you know about HVDC technology?