Another article from AHand about the SSCBR function.
If you want to participate in the blog and see your work published in our blog followed by thousands members of the Electrical Engineering Community, feel free to send us a mail. 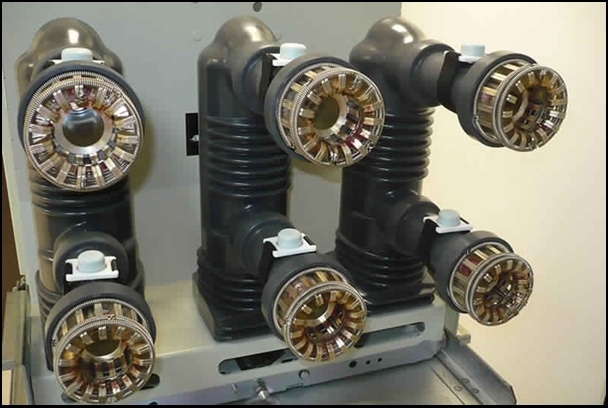 Usually circuit-breakers need to be carefully monitored, because they require maintenance after a certain number of operations.

However, there are many ways to monitor a single parameter, for example to know the number of operations of a circuit-breaker, one may just look at the mechanical circuit-breaker counter or read the same value on a computer far away. Functions like SSCBR make it possible to implement substation automation standards implemented by IEC 61850, which make the supervision and control of the plant components much easier.

The function receives input signals from the circuit-breaker, which indicate its status. It constantly monitors the line currents, it also uses some of the signals to make calculations.

Another sub-function that performs the phase current check logic compares the measured three phase currents to the settings of the operator and then the contact position indicator changes accordingly.

To know whether the breaker is in an open, close or invalid position, the circuit-breaker status sub-function uses the input signals for current and circuit-breaker position.

The travelling time can be calculated for opening and closing operation using different methods. The calculator utilises the change in status of the circuit-breaker closed and open status signals and correction factors to determine the time.

Some of the sub-functions of SSCBR were discussed in this article.

Thank you all for reading,
AHand

Only some of the functions are listed in this essay, what more could you say about the topic? Comment or ask questions below!