Do you know how does a Wattmeter work? If not, don’t worry because our devoted member Nasir chose to dedicate this new part of his tutorial series on measuring instruments to the wattmeter.

You still can send us your articles by mail for them to be published on the blog!

We know that the units of power are watts, so as for many other instruments, we can easily know that where the name of this instrument comes from. In simple words, a wattmeter is used for measuring the watts in the circuit.

Construction of a Wattmeter

These coils are named according to the convention because the current of the circuit passes through the current coil and the voltage is dropped across the potential coil, also named as the voltage coil.

The mechanical construction of a wattmeter is shown in the figure below. Working of a Wattmeter

In case of DC current, the current is also in phase with its generated electromagnetic field. The voltage is dropped across the potential coil and as a result of this complete process, the needle moves across the scale. The needle deflection is such that it is according to the product of the current passing and the voltage dropped, that is, P = VI.

This was the case of DC power. We know that the AC power is given by the formula P = VIcosθ, and we know that this cosθ factor is because of the fact that the current and voltage are not in phase.

But the question that arises here is that how will a wattmeter measure the AC power and this power factor? So the wattmeter simply measures the average power in case if AC power is required.

The measurement principle of wattmeter is shown in the figure below: This was all about watt meters. What they are used for, what is their mechanical construction and how do they work. As evident, they are of extreme importance and extensive use in electrical related industries and like other measuring devices, are quite easy to use and accurate.

In his next tutorial, Nasir is going to explain another very important measuring device. Can you guess which one? 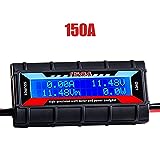 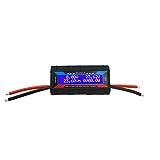 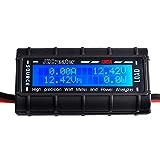 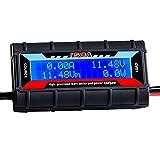 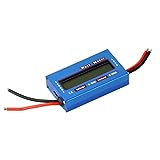