Last time we shared an article about the top 10 ways to increase energy efficiency and performance of pumping systems.

…But before that, let us first understand what grounding/earth is.

Grounding, also referred to as earth or zero potential, is a procedure which involves grounding a conductor into the earth (zero potential) from the mains supply, to allow surplus electricity to flow into it during sudden voltage spikes.

Depending on the voltage transients, operating loads and type of load in operation, each electrical system may require different grounding techniques.

Now, let us have a look at the most prominent grounding systems in place for industrial sector:

This procedure involves normal grounding from the mains to the earth using effective conductor, in this case a normal copper wire would serve the purpose.

Care should be taken to see that the current carrying capacity of an earth wire is sufficient to carry this type of load to prevent any electrical hazards.

This procedure involves grounding a ground bus bar with the help of grounding electrode conductor as shown in the figure. 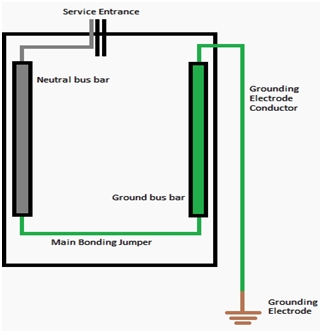 This earth type is suitable for both electrical systems and electrical circuits operating at medium loads.

Here, the grounding procedure is same as above with only exception that there is no resistance inserted to the ground.

Also, impedance device is not present. This is because; the grounding connection in this type of grounding system is solid and deeply placed into the earth at a place where ground’s resistivity to conduct electricity is minimum.

In this case both the electrical equipment and the grounding circuit are grounded using conductors.

This type of grounding is needed when there is high risk of varying potential differences in the operating electrical circuit.

This type of grounding technique involves the usage of grounding electrodes that are connected to the non-current carrying terminals (metals) of the electrical system, raceways and other metallic parts of the equipment for efficient flow of voltage transients through electrodes for effective protection. 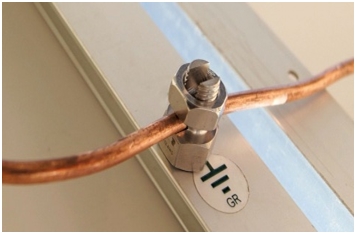 In order to implement this kind of grounding system, one has to construct an electrically permanent conductive path that has low impedance levels that is capable of carrying current should a ground fault occur.

This path carries current from the point where ground fault occurred to the source of electrical supply, preventing any damages to the equipment and the personnel working on it. 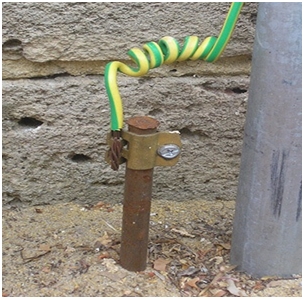 Also, this will help high voltage differences in the circuit to traverse faster than a single electrode system. Generally, this technique is used to ground electrical systems operating on loads higher loads that are susceptible to a greater voltage spikes.

This grounding system is intended to provide safety for electrical equipment from highly damaging “line to ground fault currents.”

This system operates by opening all the ungrounded conductors of the equipment in a circuit that is running the fault currents.

This is a special device intentionally constructed to ground electrical systems operating at critical loads. Its main purpose is to safeguard the staff working in the premises of the electrical system, from unwanted mishaps, such as electrical shocks.

Though this is an expensive way of grounding an electrical system, it is imperative that industries use this kind of grounding at critical electrical junctions where presence of personnel is required regularly. 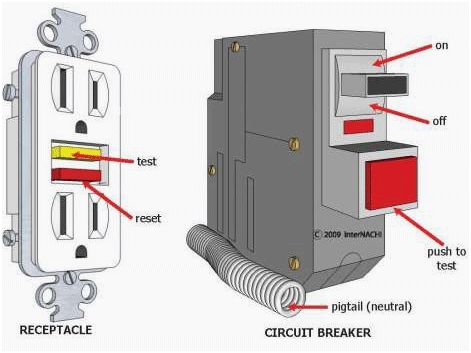 Ground fault circuit interrupter de-energizes necessary circuits or, certain portions of it, for a pre-determined time period, as and when transient voltage passing into the ground through a grounded electrode exceeds a Class A device’s value for safe operation, thus keeping the people surrounding the system safe from electrical shocks.

In conclusion, grounding electrical systems properly, taking the vulnerability of the equipment into consideration prevents any significant damages to the electrical equipment, or the people operating on it.

This procedure needs to be undertaken during the initial stages of an electrical system installation itself, if one wants to keep the damages done to people as well as the equipment, at a minimum.

What’s your opinion on that top 10? Do you have any other things to add?